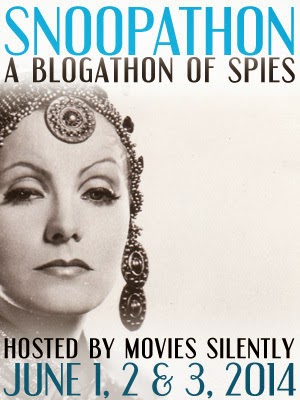 Spy movies, we can't get enough of them! Well, here is your chance to cover your favorite spy movie made in or before 1970!

Movies Silently will be hosting the Snoopathon June 1 - 3. The event is open to CMBA members and non-members alike. You can find more details here. 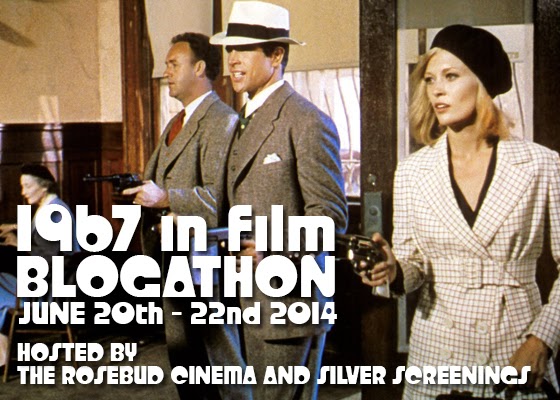 Far out! Silver Screenings has teamed up with The Rosebud Cinema to host a blogathon that looks at the year 1967 in film.

1967 was a watershed year in Hollywood. Some regard it as the start of unprecedented creativity in American cinema; others regard it as the era of self-indulgent filmmaking. Regardless, it is a year worth examining. Hollywood would not be the same after 1967.


The 1967 in Film blogathon runs June 20-22, and topics can be as varied as the films released that year. You may review a movie, discuss an influential director or explore new expressions in cinematography. We’re not placing restrictions on topics, and are accepting duplicates. (For example, if three people choose to review The Graduate, that would be groovy.) Click here for more information. 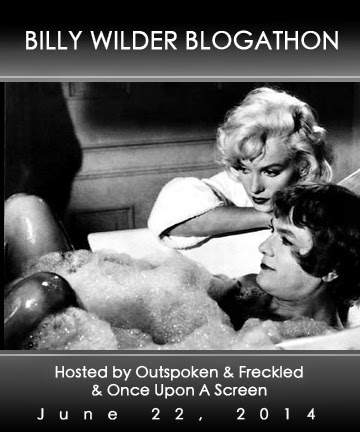 “Girls gone Wilder,” Kellee of Outspoken & Freckled and Aurora of Once Upon a Screen, are beside themselves with excitement to announce The Billy Wilder Blogathon.  This will be a one-day event to celebrate this master’s work on what would have been the 108th anniversary of his birth on June 22. You are invited to join the celebration.

Entries for this event can be anything Wilder related – commentaries on his films or television work, created by his pen or from his place behind the camera. Click here for all the details…
Tweet

Posted by Classic Movie Blog Association at 10:42 AM