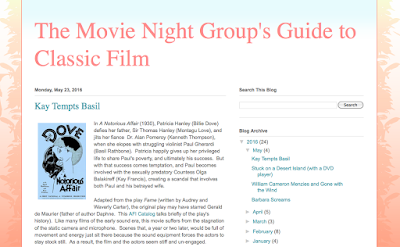 Patricia of The Movie Night Group's Guide to Classic Film is a dual-purpose film historian.

Not only do her posts include behind-the-scenes history of classic movies, she also records the discussions of her movie group – a group that's been meeting for over 20 years. (Patricia gives more detail on this in the discussion below.)

Her blog reads like a classic film catalogue, which covers several film genres. However, if there is one subject that resonates with Patricia, it's female doctors in classic film.

"Years ago, I became interested in the image of the woman doctor in classic film," says Patricia, "and I've actually presented a paper about it several times. For instance, Strange Lady in Town is a wonderful example of the trend I'd been seeing in earlier films. Plus, it stars Greer Garson, who is always wonderful." 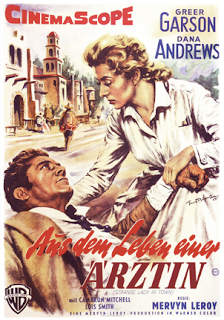 CMBA: What sparked your interest in classic film?
The Movie Night Group's Guide: My parents were both classic film fans, and I was pretty much raised on "old movies".  I recall being fascinated by That Lady in Ermine when I was very tiny (like three years old). The Wizard of Oz was an annual event in our household – I'd watch it on a black and white TV, and was totally awed when I saw it many years later on a big screen, and watched the sepia turn to color.  Another big event was going to see Gone With the Wind with my mother at Radio City Music Hall for an anniversary re-release.  It hadn't been on TV yet, so it was a very exciting experience. 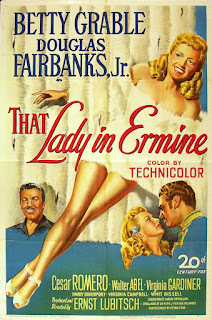 CMBA: What makes a film a "classic" in your opinion?
The Movie Night Group's Guide: A classic is a film you can watch over and over again, and always find something new in it. A classic is a film that generations can relate to – the people in it may dress differently, or speak differently, but the emotions, the reactions are the ones we feel as we live the story with the characters.

CMBA: What classic film(s) do you recommend to people who say they hate old movies?
The Movie Night Group's Guide: I don't think there is a "magic movie" that will convert someone to loving classic films. I think it is often a case of finding something they already like, and recommending a film in the same genre.  That being said, I often recommend things like North by Northwest, The Searchers, The Enchanted Cottage, Singin' in the Rain, The Thin Man. 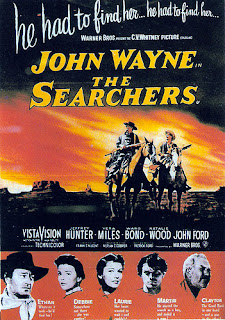 CMBA: Why should people care about classic film?
The Movie Night Group's Guide: Classic films are our history; they are the story of what people loved (and cared about) in the past. But they also tell us about ourselves now. Movies in general show us we aren't alone in the world – classic movies show us that what we feel now is not unique to just this generation – it's universal.

CMBA: What is the most rewarding thing about blogging?
The Movie Night Group's Guide: My blog started because of our weekly movie group meetings.  We started over 20 years ago watching movies together in a group. That group has changed with the years, but now we do it remotely. We all watch the same movie, and we talk about it. I then blog our discussion of the films. They are, of course, colored heavily with my opinions – what I took from the discussion, but it provides us a record of what we watched, and also, I hope, introduces someone else to films we really loved.

CMBA: What challenges do you face with your blog, and how do you overcome them?
The Movie Night Group's Guide: The biggest challenge is getting the time to write them. When I look at my older posts, I see that they are much shorter than they are coming out now. So, given that it seems we have more to say, it takes several days for me to put the post together.  But I enjoy doing it.

CMBA: What advice would you give to a new blogger?
The Movie Night Group's Guide: My advice would be to find your own voice.  Don't be too narrow in what you blog about, or you'll be bored. The thing about blogging is that you need a new topic every week or so. Don't box yourself in – find your comfort zone in your own writing. But I would also advise that you observe the niceties – spelling, grammar, the appearance of your blog are what make people come back to it. If it's hard to read, they won't revisit you. 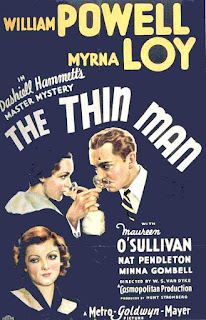 Thanks for joining us, Patricia! You can visit her blog by clicking HERE.
Tweet