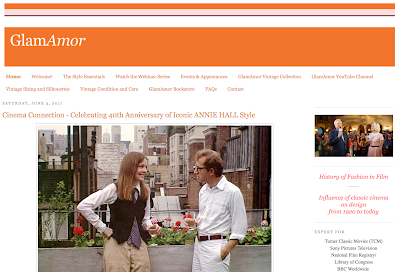 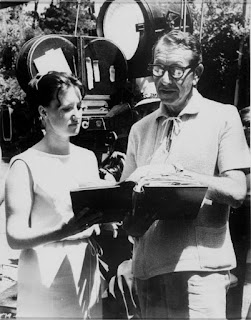 CMBA: What sparked your interest in classic film?
GlamAmor: Like so many, my interest began with my family. My father was a police officer and would watch film noir when he came home after work – The Maltese Falcon, The Big Sleep, and many others. As a child, I came to love them, too. Then when I was older, the Hitchcock films became another gateway into more and more classic cinema. 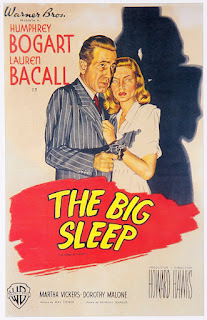 CMBA: What makes a film a "classic" in your opinion?
GlamAmor: Of course there's much debate about this. I tend to think of movies from the dawn of Hollywood through 1979 as being part of classic cinema. But there are movies beyond that timeframe that have a high quality about them – from direction to acting to production design – as well as a timelessness that can qualify them as classics, too.

CMBA: What classic film(s) do you recommend to people who say they hate old movies?
GlamAmor: Oh, the Hitchcock movies are an easy way to address this. They have a certain style about them that appeals to most people. I see people light up when I mention them. 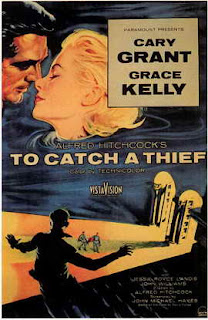 CMBA: Why should people care about classic film?
GlamAmor: This is my mission in life, really, teaching and reminding people why they should care about classic film. Those movies are the originals – so much of what we see coming from Hollywood today relate in some way to those classics. This is also true in something that I focus on in my work, which is the costume design and overall style. The fashion industry draws inspiration from classic cinema all the time. Really, for anyone in the arts, classic cinema remains a source of inspiration. It proves the ongoing relevance of these films. 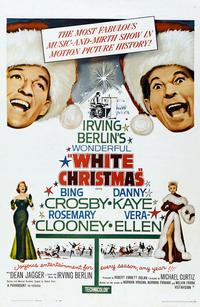 CMBA: What is the most rewarding thing about blogging?
GlamAmor: Sharing what I know and love about classic film, and being able to reach an audience around the world.

CMBA: What challenges do you face with your blog, and how do you overcome them?
GlamAmor: I don't think the website itself has presented challenges, other than the technical ones we all deal with. 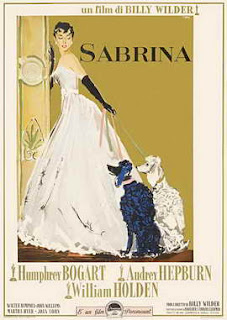 CMBA: What advice would you give to a new blogger?
GlamAmor: Make sure you write about something that you truly know and love, not what you think you should be writing about for the audience or advertising, for example.  Also make sure you pick a pace - how often you post - that's something that you can do without it overwhelming you. It's not as much about quantity as it is about quality. 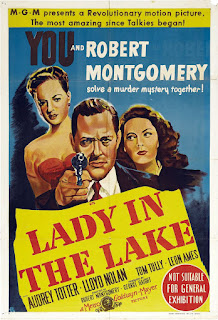 Thank you for joining us, Kimberly! You can visit GlamAmor HERE.
Tweet