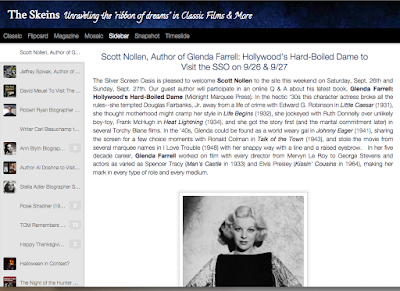 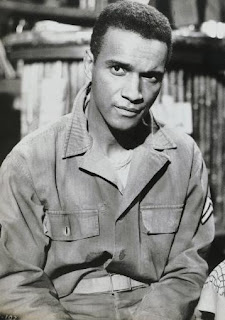 CMBA: What sparked your interest in classic film?
The Skeins: I think it began when I saw a syndicated program on television called Silents, Please as a small child. I can still remember the Gish sisters clinging to one another as history swirled around them in Orphans in the Storm (1921) on that show. Other early memories include numerous television viewings of Mighty Joe Young (1949), The Day the Earth Stood Still (1951), How Green Was My Valley (1941), The Roaring Twenties (1939), Gunga Din (1939), and all the Our Gang and Shirley Temple movies I could see. Later, I was fortunate enough to live in a time when television stations showed dubbed movies such La Dolce Vita (1960) and Beauty and the Beast (1946) regularly along with scads of studio era product to fill airtime (and shape my imagination). It also didn't hurt to have a mother who had crushes on Gary Cooper, Ronald Colman, and Brian Aherne while she grew up (and never quite gave up). 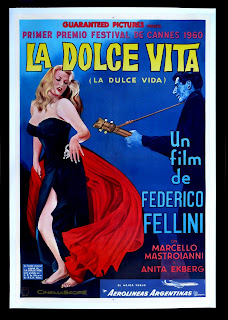 CMBA: What makes a film a "classic" in your opinion?
The Skeins: A love of storytelling and a movie that relishes depicting human strengths and foibles in a graceful, concise manner,  often transporting the viewer to a time and place an individual may never experience first hand. 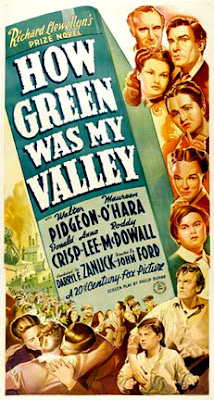 CMBA: What classic film(s) do you recommend to people who say they hate old movies?
The Skeins: Depending on the age and interests of movie-haters, I would recommend His Girl Friday (1939), The Adventures of Robin Hood (1937), The Wizard of Oz (1939), Random Harvest (1942), Adam's Rib (1948), The Ox-Bow Incident (1943), Yankee Doodle Dandy (1942), A Letter to Three Wives (1947), and Casablanca (1943), as well as the movies mentioned above. I would also recommend that people see any movie showcasing Thelma Ritter or Peter Lorre, two remarkable, polar-opposite actors (or are they?). 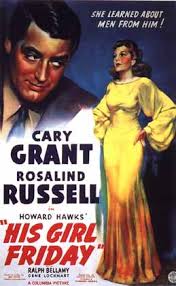 CMBA: Why should people care about classic film?
The Skeins: It is a form of entertainment that encompasses every kind of artistry – visual poetry that can affect us in a visceral way, illuminating experiences and taking us completely out of our everyday life. 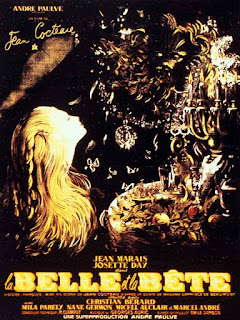 CMBA: What is the most rewarding thing about blogging?
The Skeins: Three things come to mind: 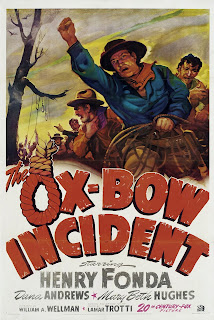 CMBA: What challenges do you face with your blog, and how do you overcome them?
The Skeins: How to keep writing without repeating myself, and a desire to express myself as well as I am able. The latter urge has prevented me from inflicting myself on the reading public many times.

CMBA: What advice would you give to a new blogger?
The Skeins: Write about films that you love, not what anyone else tells you is good, fashionable or important. 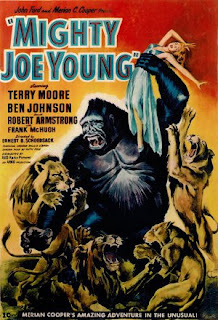 Thank you for joining us, Moira! You can visit her blog by clicking HERE.
Tweet