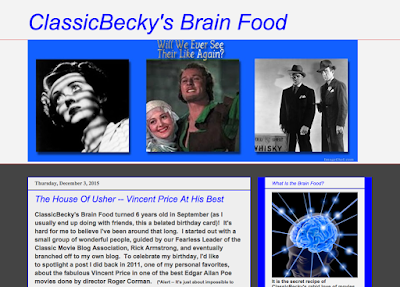 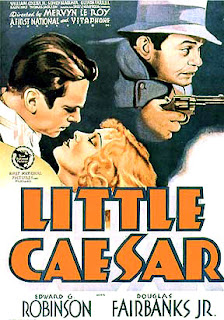 CMBA: What sparked your interest in classic film?
ClassicBecky's Brain Food: My father was a great fan of classic film, and I began watching them with him on TV when I was very young.  We would stay up for the late movie just to catch these wonderful films. The first one I remember watching was Captain Blood with Errol Flynn, and that began a lifetime of love for the classics.  My Dad and I watched The Maltese Falcon, The Public Enemy, Citizen Kane, Now, Voyager ... so many others. I was hooked from the first. Dad was also a lover of Shakespeare, and I remember watching Olivier's Hamlet and Richard III. I have a particular love for those. 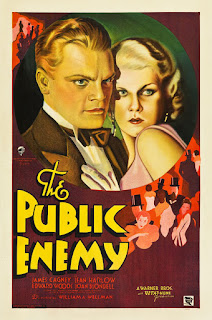 CMBA: What makes a film a "classic" in your opinion?
ClassicBecky's Brain Food: When I think of classics, I think of silent movies up to and including the 1950's. Warner Brothers is my favorite studio, but of course all of them produced great movies. Obviously, wonderful movies have been made since then, and to be considered a classic by me, they must be unique, character driven, directed by strong filmmakers and, of extreme importance to me, have great scores.

CMBA: What classic film(s) do you recommend to people who say they hate
old movies?
ClassicBecky's Brain Food: I would say The Maltese Falcon, one of the best of the first film noir genre. I would recommend The Adventures of Robin Hood with The Great Flynn (that is how I always refer to him!), Jane Eyre with Orson Welles, the 1939 original version of Of Mice and Men, The Letter with Bette Davis (well, ANY movies of the Great Bette would be good), Key Largo with Bogart and Robinson, and Cagney's White Heat. I think they would pique the interest of even the most reluctant classic movie audience. 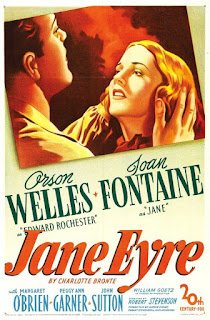 CMBA: Why should people care about classic film?
ClassicBecky's Brain Food: Classic film reflects the history of American culture, and I believe this is a very important function. Many of the old movies are not exactly historically accurate in their telling of true stories, but that also shows us what audiences were interested in and what they loved. I also believe that the incredible music written for the screen in the classic era cannot be topped, and it is important to see just how important great music is in the telling of a story. The wrong music can harm even the best movie.  I think this was proven during the 1960's and 70's, in which some movies were scored horribly, and it lessened their impact. 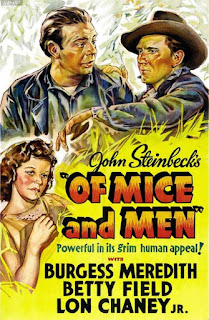 CMBA: What is the most rewarding thing about blogging?
ClassicBecky's Brain Food: What could be more rewarding than writing about what I love, and it's great to know that my readers are just as enamored of great movies as I am. Conversations that begin with comments can be a lot of fun!  I write serious pieces, but I also enjoy snarking even movies I just adore! Stories about the great actors, directors, composers are all fascinating to me, and it's just plain fun! 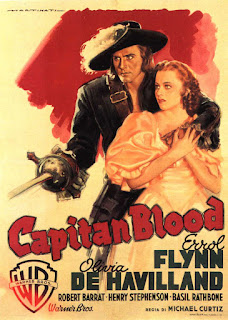 CMBA: What challenges do you face with your blog, and how do you overcome them?
ClassicBecky's Brain Food: I have periods in which I am faced with writer's block, which I know is shared by most writers. Sometimes I feel that I have to be inspired to write something, and I forget that it is not necessary to wait for the Great American Novel in order to be a good writer. Most challenging to me, there have been times of illness or injury in which I have not been at all prolific with my blog, as has been the case in the last year or so.The biggest challenge I face is just plain remembering that writing is my first love, and that making myself do it is a necessary part of who I am. 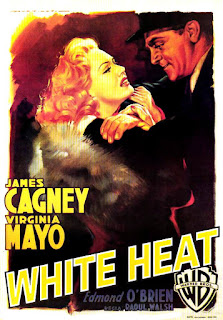 CMBA: What advice would you give to a new blogger?
ClassicBecky's Brain Food: A new blogger should find their own unique voice and follow it. Some people are better with serious pieces, others with amusing articles. Some love to review films, others to write about the background trivia. Whatever you love, write about it! Also, use social media to spotlight your blog – Facebook, Twitter, whatever is available. Look for good organizations like our own CMBA, begin to follow the members, and put in an application to join. Tell your friends, including your cyber-friends. Get the word out! 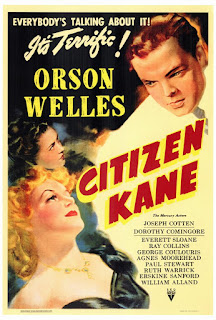 Thank you for joining us, Becky! You can visit her blog by clicking HERE.