The CMBA profiles two classic movie blogs per month, on the 1st and the 15th. Today we're toasting John from Twenty Four Frames.

Twenty Four Frames is the hipster of the classic movie blog crowd.

Because he's a photographer and a classic film blogger, John of Twenty Four Frames brings a unique perspective to his blog. He covers a wide variety of films, including foreign classics, short films, and a few current releases.

In his reviews, he often discusses what was significant about the film to audiences of the day, but in doing so, he shows us why they're pertinent today.

"I like to find films that may be 30 or 40 or more years old and yet they say something about our lives today," he explains. "An example, which I will use, is Wyler's The Best Years of Our Lives. As most know, it's about returning soldiers trying to readjust to civilian life after the horrors of war. The film addresses the situation after World War II, but with war sadly an ongoing part of our lives today, it's just as relevant today. I like to tie that kind of thread into what I write when I can. Does not happen always, but its a great discovery when it does happen."

You can find John's review HERE. 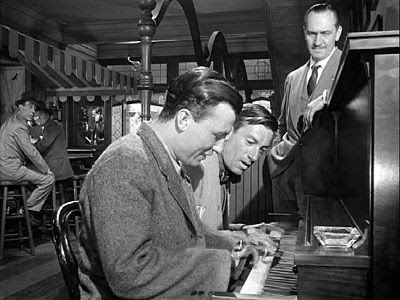 
Twenty Four Frames: As far back as I can remember, I always liked movies. As a kid, I watched Abbott & Costello movies which were on TV every weekend along with The Three Stooges, The Bowery Boys and others. Sunday afternoons were a treasure chest of movies on TV in New York City. One station always showed Warner Brothers films, and I discovered Bogart, Cagney and others. In movie theaters I discovered then-current actors like Newman, Lemmon and Peter Sellers. It was around this same time that I started, unintentionally at first, paying attention to a film's credits. I noticed some films that I liked were always directed by the same filmmaker. Names like Blake Edwards, Billy Wilder and Hitchcock. I began paying attention to who directed the film. At the time, I didn't quite understand what a director did (lol), but there was this correlation between the director and what I liked. From there I began to read books about making films, books about directors and serious film criticism from the likes of writers like Andrew Sarris, Pauline Kael and others. 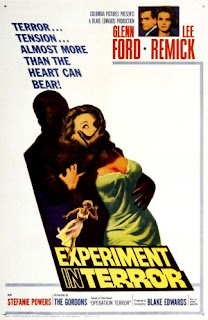 
Twenty Four Frames: That's a tough question. Everyone seems to have a different thought, which is fine. For me, not every film, just because it's from a certain period, is "classic." The Hollywood studio system put out a lot of garbage. Classic films can come from anywhere and any time period: England, Italy, France Poland, Japan, etc. A film, like wine, may have to age a bit, but there are films from later periods that are "classic." For example, the Coen Brothers' Fargo or Scorsese's Goodfellas just to name two. I like films from all time periods and places. 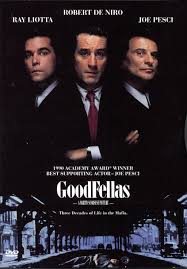 
Twenty Four Frames: If it's a silent film I would go with Chaplin, either The Gold Rush or City Lights. Otherwise, I would suggest White Heat, Hitchcock (Psycho, Rear Window, North by Northwest, Notorious), The Maltese Falcon, Some Like it Hot, Double Indemnity and His Girl Friday. 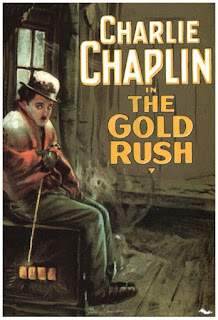 
Twenty Four Frames: Because at their best, they are art, and life without any art is emptiness.

CMBA: What is the most rewarding thing about blogging?
Twenty Four Frames: Getting to 'meet' so many people with a passion or love for film. There were times I felt I was the only one out there. 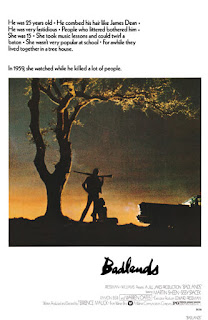 
Twenty Four Frames: It's always what to write next and how to make it stand out. Surprisingly, something always comes to mind and then you just hope others will find it interesting enough to read.


CMBA: What advice would you give to a new blogger?


Twenty Four Frames: Write about the films you like at first, but at some point challenge yourself to write about films that you are not crazy about. 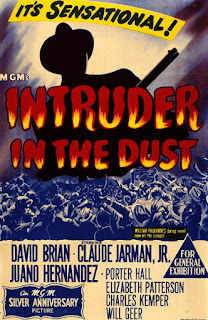 Thank you for joining us, John! You can visit his blog by clicking HERE.