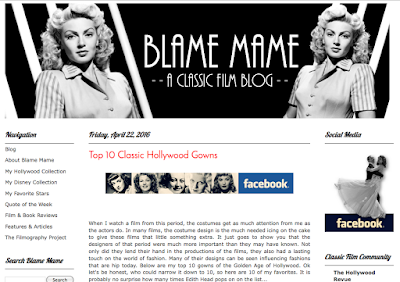 The CMBA profiles two classic movie blogs per month, on the 1st and 15th of the month. Today we're featuring Craig from Blame Mame.

Blame Mame celebrates the glamour and beauty of classic Hollywood.

As you may have guessed, "Blame Mame" is taken from the song "Put the Blame on Mame"  famously performed by Rita Hayworth in the 1946 film, Gilda.

Craig, the brains behind Blame Mame, is a personal and friendly host who shares fascinating research on classic Hollywood. He’s written on the influence of costume designers, the early careers of Marilyn Monroe and Jayne Mansfield, and some history of Hollywood (the town) itself.

You'll find some surprises on here, too, such as Bette Davis’ singing career.

“Bette is one of my favorite actresses,” says Craig, “and her music is more camp that you can shake a stick at. It is one of my first posts I put together when I started this blog and I still enjoy reading it.”

You can read about Bette Davis, recording artist, HERE. 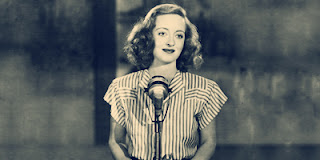 CMBA: What sparked your interest in classic film?
Blame Mame: I spent a lot of my childhood at my grandmother's house where we would watch classic films and a lot of I Love Lucy. When I was in sixth grade, I needed a subject for my Social Studies Project, and after looking around my room I saw the porcelain doll of Marilyn Monroe my grandmother had given me. I decided to write my report about her and it all took off from there. I started watching Marilyn's films, which introduced me to other classic actors such as Jane Russell, Bette Davis, Cary Grant, Clark Gable, Betty Grable, and Lauren Bacall. It was one big domino effect and I haven’t looked back since. 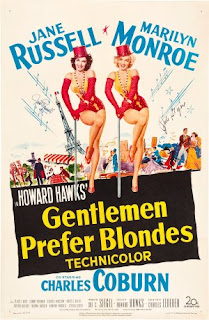 CMBA: What makes a film a "classic" in your opinion?
Blame Mame: When I think of a 'classic' film, I think of a film that is timeless and can transport you into another world. Now for me, most of these films come from the 30's-60's, mainly because there was still an other-worldly feel to the actors we saw on screen. Sometimes today's films are just too real for my taste. I want to be taken away from reality when I am watching a 'classic' film.

CMBA: What classic film(s) do you recommend to people who say they hate old movies?
Blame Mame: I usually tell people to watch The Women (1939), Gentlemen Prefer Blondes (1953), Some Like It Hot (1959), Whatever Happened To Baby Jane? (1962), and Funny Face (1957)... mainly because these are some of my favorites that I can watch over and over. 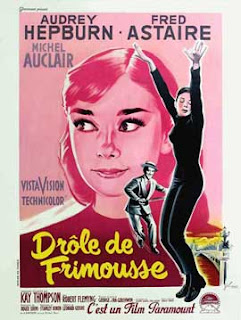 CMBA: Why should people care about classic film?
Blame Mame: The films of the Classic Hollywood period set the stage for the films being made today. The stories, the fashion, the acting, the cinematography... it all has it roots in classic films. Why wouldn't you want to know such a rich piece of history?

CMBA: What is the most rewarding thing about blogging?
Blame Mame: Blogging, along with photography and performing, is a creative outlet for me. Since I was a child I have had a huge imagination and have had to find many ways to express that. Blogging allows me to share my love of Classic Hollywood with other people like me. It is very rare in my day-to-day life that I come across someone who can hold a conversation about anything that isn't about politics or the Kardashians. 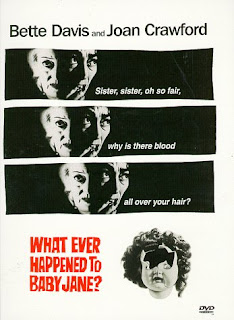 CMBA: What challenges do you face with your blog, and how do you overcome them?
Blame Mame: My main challenge with blogging is making myself sit down to write. My life has become pretty busy over the last four years and my free time is few and far between. I have a notebook full of things I have jotted down and ideas for things I want to write about. Maybe I need to write a schedule for myself so I have at least one time a week to dedicate to my beautiful blog.

CMBA: What advice would you give to a new blogger?
Blame Mame: New bloggers just need to blog because it's something they want to do. They should be writing to express themselves and to share their love of their blog's subject. Do not get caught up in who follows you, how many comments you get, or if people will like what you write. It is your art... do it your way and for you. 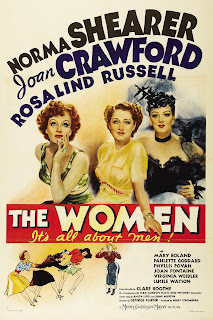 Thank you for joining us, Craig! You can visit Blame Mame by clicking HERE.