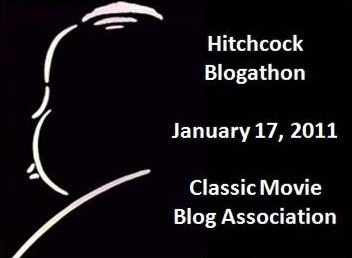 The Classic Movie Blog Association (CMBA) is proud to announce its winners for the 2010 CiMBA, an award given in seven categories to recognize excellence in classic movie blogging among the CMBA's thirty members.

Over the last two months, CMBA members had an opportunity to self-nominate their best blog posts in each category. If the number of nominees exceeded five in a category, a screening vote was held to reduce the number (although there were still ties, creating six nominations in two categories). Click here to vote the full list of nominees.

The members then voted to select the best of the best. Unlike some web awards, only CMBA members can vote for the CiMBA--making it an award given by one's peers. The voting was close in many of the categories, which is indicative of the outstanding quality of all the nominees.

Congratulations to the 2010 CiMBA winners! We strongly encouragely all classic movie lovers to check out their outstanding posts below:

Best Classic Movie Blog Event
Trivia Time by Paul2, Classic Film & TV Cafe, http://classic-film-tv.blogspot.com/2010/01/trivia-time-part-17.html (this is a link to just one of the quizzes).