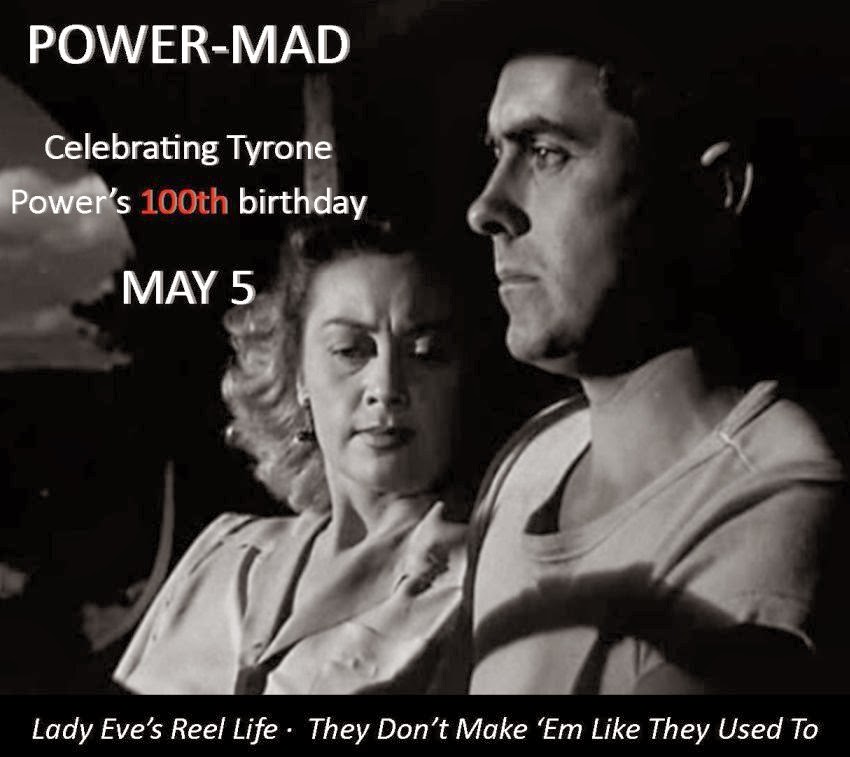 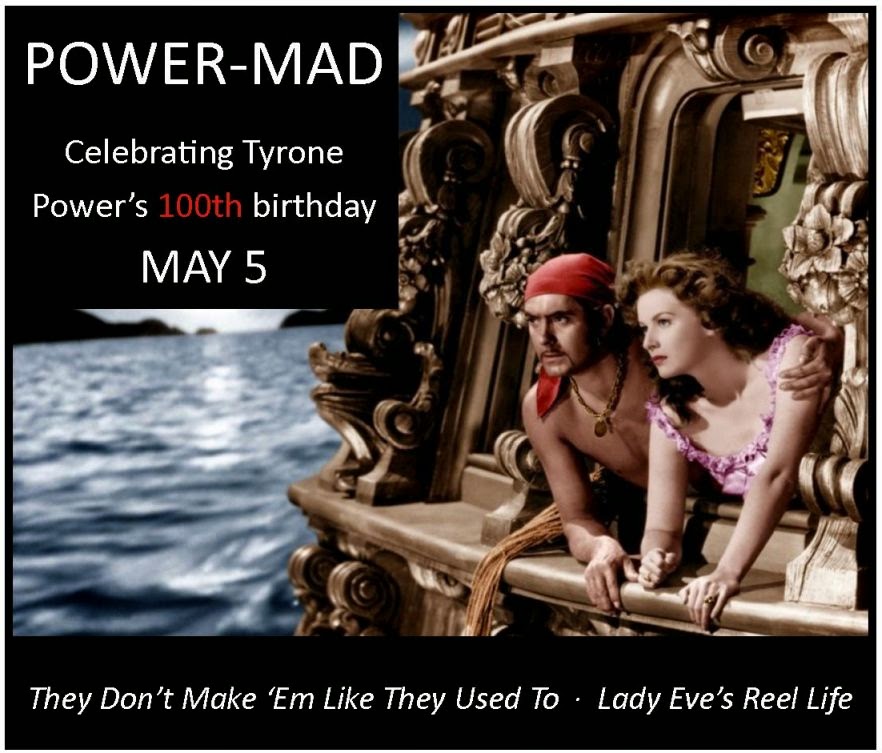 Tweet
Posted by Classic Movie Blog Association at 10:17 AM No comments: 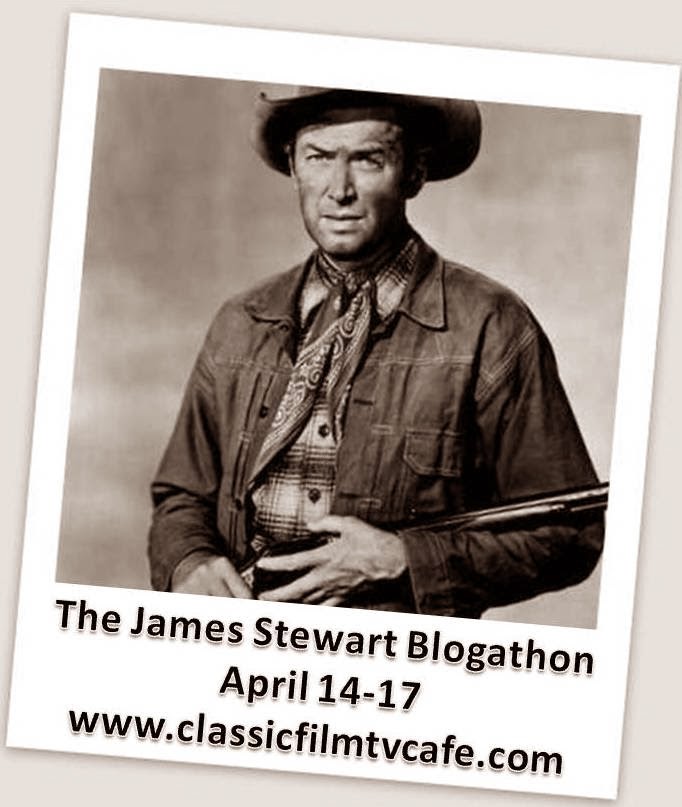 The Classic Film & TV Café will host the James Stewart Blogathon on April 14-17. Any blogger may participate, providing that he or she complies with the Café's family-friendly blogathon guidelines.

Each film can only be reviewed by one blogger. All posts will appear on the blogger's web site. Individuals are responsible for the content of their blog posts, to include the use of any photographs, video clips, etc. A master schedule of all blogathon posts will appear on the Café web site. The number of participating bloggers will be limited to 32 and posting dates will be assigned to participants.

If you're interested in participating, please send an e-mail to: rick@classicfilmtvcafe.com. Be sure your e-mail includes your name, blog's name and web address, and the title of your post. Rick will send out additional information to all blogathon participants, to include a link to the final schedule.

The cut-off date for accepting blogathon entries will be Saturday, April 5th.