The Week of the CMBA Awards!

The official nominees for the 2015 CMBA awards have been decided. Congratulations to all of these fine bloggers! Below you will find the links to all of their posts. If you did not yet make time to read them, now is the time to do so. When you are ready to vote then check your inbox for the email marked "The 2015 CMBA Awards" and you will find a link to the survey. Vote for only one nominee in each category!

The ballot for the CMBA Awards will be open until September 16th.

If you have any questions about the awards, this year's submissions, or the voting process, you can leave a comment in the box below or send us an email here.

Good luck to all of our nominees!

(Note : Biopic Theater was dropped after one day when the blogger asked to have an article added in a different category in its place ) 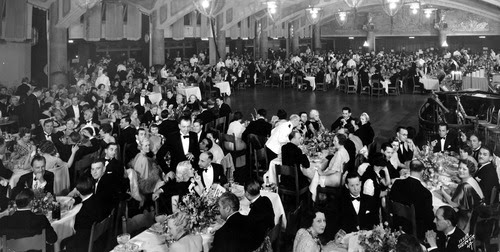 Alas, we won't be holding a banquet after the awards...I just thought this was a cool photo.
Tweet