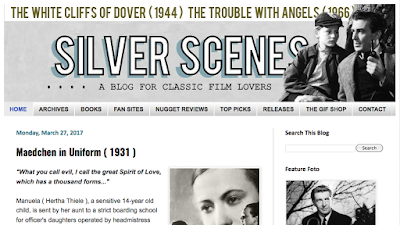 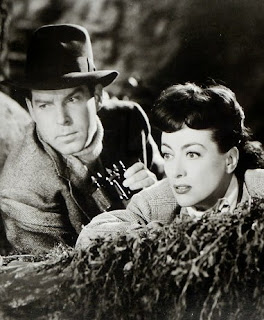 CMBA: What sparked your interest in classic film?
Silver Scenes: My sister and I grew up watching classic films so they have always been a part of our lives. Chitty, Chitty, Bang, Bang (1968), The Gnome Mobile (1967), and Blue Hawaii (1961) were some of our special favorites as wee ones, and then our dad introduced us to all the films he grew up with and loved : The Ghost and Mrs. Muir (1947), To Catch a Thief (1955), the Ray Harryhausen pictures, the Doris Day/Rock Hudson comedies, etc. However, it wasn't until we were in our teens that we started exploring films of the 1930s and 1940s on our own. Now, we just need something to spark an interest in modern films!

CMBA: What makes a film a "classic" in your opinion?
Silver Scenes: If a film was made before 1970, than in our book it's a "classic"...regardless of how good or bad the film is. A better definition of a true classic is a film that generations of fans have enjoyed (it holds up well over repeated viewings) and one that features all the elements of a great film (good acting, great script, great production). Fortunately, classics are plentiful. 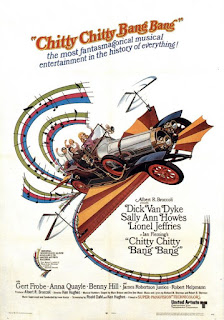 CMBA: What classic film(s) do you recommend to people who say they hate old movies?
Silver Scenes: It depends on what interests that person has. Our uncle loves action/adventure films, but rarely watches "old movies", so, every time he visits us, we introduce him to a classic in that genre - King Solomon's Mines (1950), The African Queen (1952), The Time Machine (1960), Marooned (1969), Airport (1970). He's loved them all, so far!

If a person has an interest in a genre (e.g. sci-fi, musicals) they should be able to enjoy all films in that genre, regardless of the year it was made. I think too many people put a limit on the entertainment available to them. Disney Corporation is very clever : their DVDs never state the initial release year. Children would probably refuse to watch any of the Disney classics if they knew what year they were made! 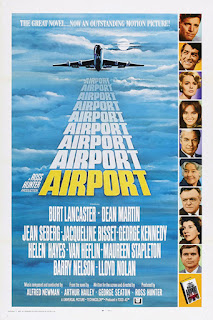 CMBA: Why should people care about classic film?
Silver Scenes: Ah, now this question is dear to my heart. Classic films are a reflection of America's history (any country's history, for that matter). No other medium captures the speech, the dress, the interests and the lifestyles of the people of every era like film does. Old movies give us viewers a comprehension of these people and the events of the past 100 years that a history textbook could never offer.

Also, films expose you to different viewpoints, making you see things from a fresh perspective, and to different modes of living, whether it be suburban life (Good Neighbor Sam), houseboat living (Dear Brigette), the elite Continental life (The Pink Panther, James Bond), or life in rural Britain (Whistle Down the Wind). Classic films constantly ring forth the idea that there is a world out there meant to be tasted and enjoyed!

Want more reasons? Pardon our promotion, but we wrote a post about this very topic: What Have We Not Learned from the Movies? 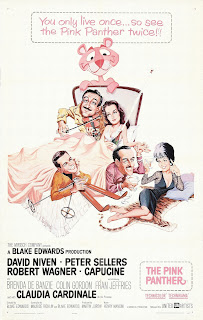 CMBA: What is the most rewarding thing about blogging?
Silver Scenes: The knowledge that one of my reviews may introduce a reader to a film they never considered viewing before....or one they simply did not know existed. The same "Top 100" classic films are constantly garnering attention while hundreds of lesser-known, but equally entertaining, films are getting washed into the sea of obscurity. If one reader discovers a forgotten gem through Silver Scenes, and leaves a comment telling me so....that is immensely satisfying!

CMBA: What challenges do you face with your blog, and how do you overcome them?
Silver Scenes: Writers block. Ideas for posts are plentiful, but the enthusiasm to write those posts waxes and wanes. What is the magic elixir that cures this confounding malady? Blogathons, of course! The deadline element of them gets my little grey cells revitalized every time. 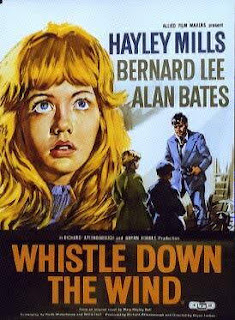 CMBA: What advice would you give to a new blogger?
Silver Scenes: Avoid in-depth plot descriptions. That's the biggest mistake I see new bloggers make. It turns potential readers into impatient skimmers hesitant to come back to your blog. If the reader did not see the film yet, then your job is to give them a teaser (they don't want to read the whole plot because there won't be any reason to watch the film); and if the reader saw the film already then they don't want to read the plot either....they know it already! Either way, they become skimmers. Give them your viewpoint of the movie instead. That's what makes you unique, and that's what your readers want to read about.

If you just launched a blog, then write often about the films and topics that interest you most. Right off the bat this gives your future audience a taste of what you will be covering. Slpel cehck yur wiritng too. It shows you care. After a few months, you can sign up for your first blogathon....then make sure you're stocked up on popcorn, because you'll be having a full audience pouring in! 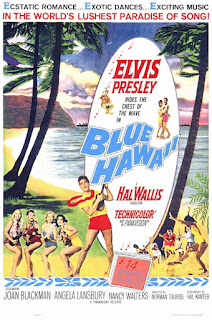 Thank you for joining us, Constance! You can visit Silver Scenes HERE.
Tweet